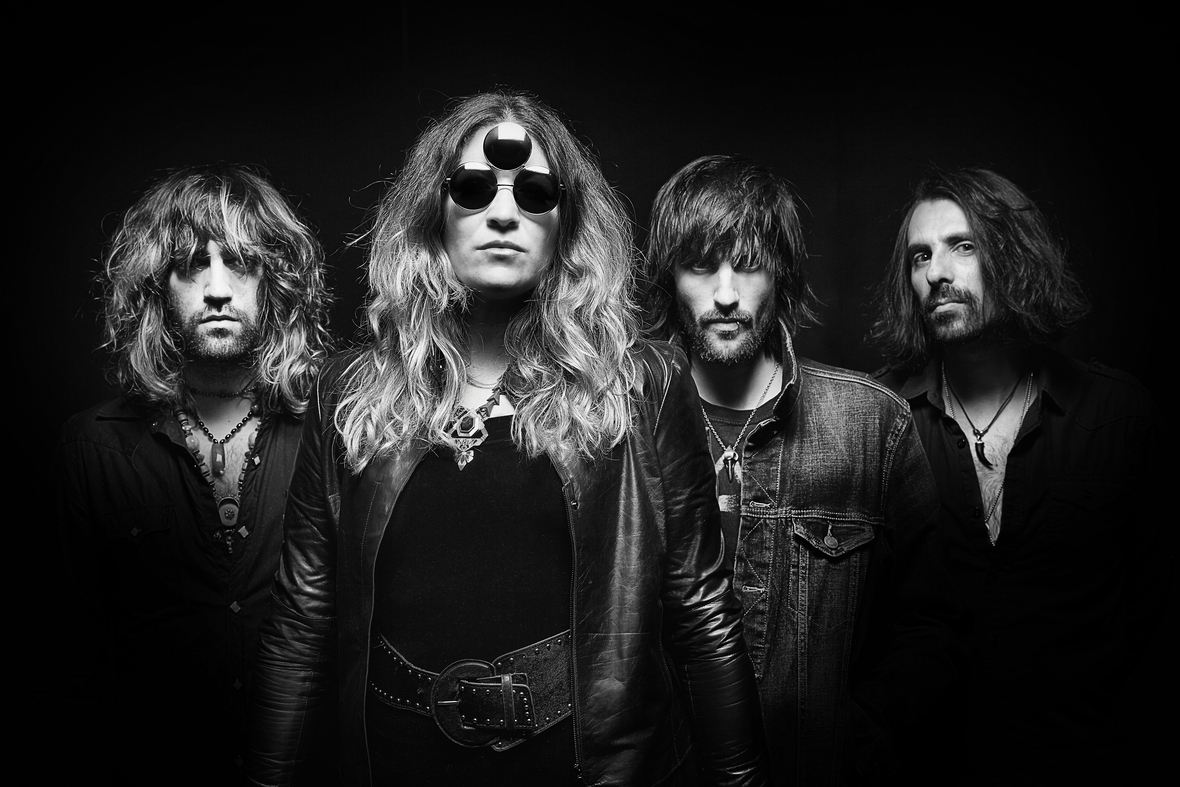 Montreal based, blues-infused rock band The Damn Truth are back at their devilish ways with the release of the video for “White Lies“. The song is taken from sophomore LP, “Devilish Folk“. The gritty, heavy grooves of “White Lies” is a raw, indie rock masterpiece that is perfectly paired with visuals by Fatty Soprano and Shutterr.

The Damn Truth have also announced their first US Tour kicking off on the (Sold Out) Rock Legends 2018 Cruise (Sammy Hagar, Bad Company, Uriah Heep, and more) and will spend the next two months making friends across the U.S. with their high energy rock’n’roll.

Jimi Hendrix taught me everything I needed to know about that rock’n’roll attitude and he was my first real rockstar crush!

The Damn Truth are Lee-la Baum (vocals/guitar), Tom Shemer (guitars), PY Letellier (bass) and Dave Traina (drums). There are echoes of Jack White, Arctic Monkeys, Gretta Van Fleet, and Brittany Howard of the Alabama Shakes, all of it uniquely channelled through Lee-la’s powerful vocals; creating an emotional rock that’s both distinguished them and made them something of a musical anomaly.