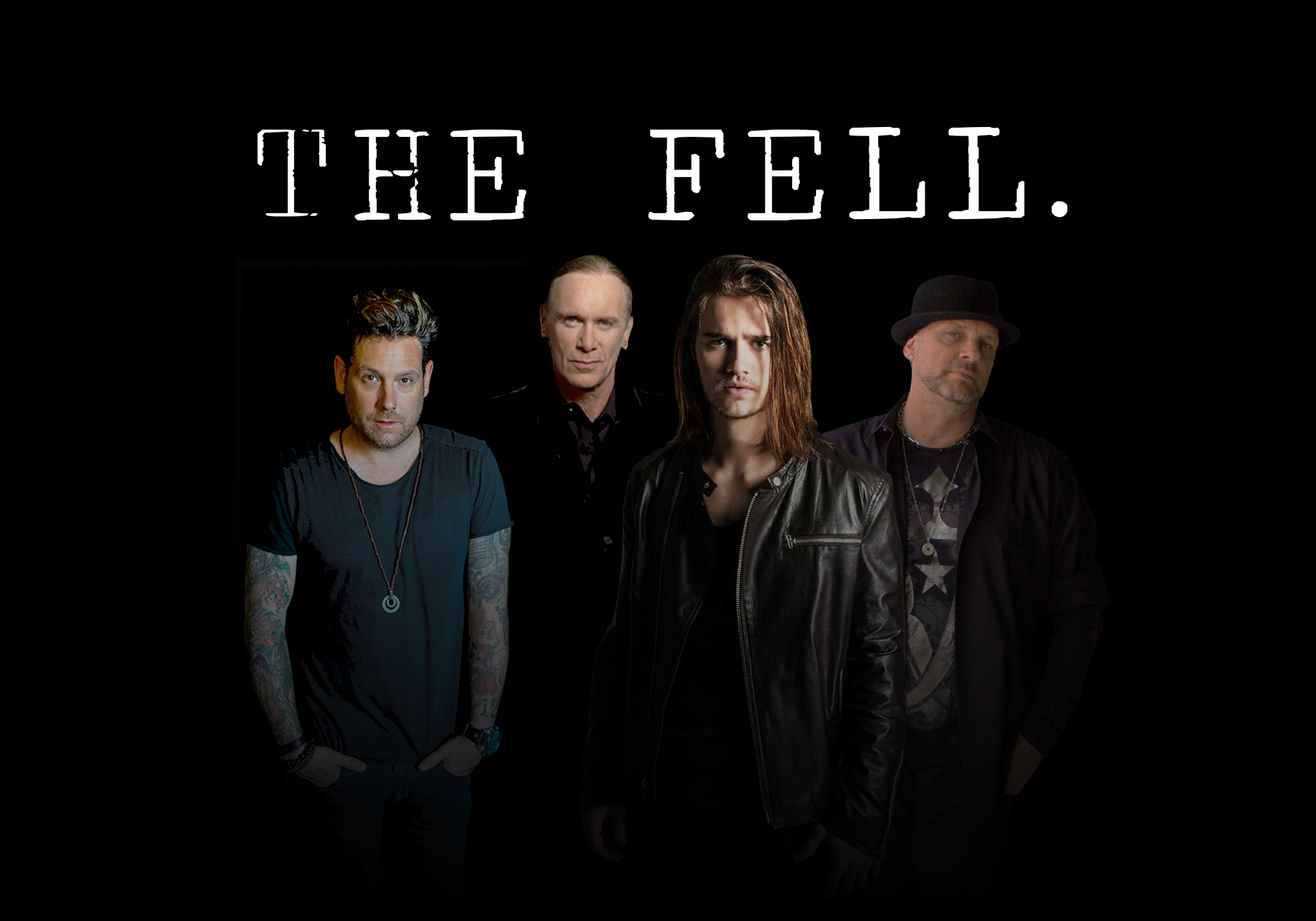 Newly formed alternative rock band The Fell have released the Official Music Video for “Footprints“. The song happens to be the debut single for the band. Originally premiered on Classic Rock, “Footprints“, filmed in a bomb shelter and biological weapons test site on an active military compound in Poland, will be featured on their upcoming album, release date yet to be announced.
The band says about itself:
[blockquote]The Fell is a collaboration of musicians who hail from rock’n’roll upbringings. We wrote this record with no filter, just the pure experience of playing music around the world. The four of us met through rock’n’roll, and that is the language we are projecting in this project. Lyrically, we hope to inspire those in doubt and join those who reap. It’s a new world… a new fight.[/blockquote]

Watch “Footprints” from The Fell here:

Also, on july 25th the band announces a line up change. Due to contractual obligations, in fact, Toby Rand was unfortunately unable to continue with The Fell. Thus the band announces new front-man, Anthony De La Torre. Anthony is an amazing vocalist who you may also know as Young Jack Sparrow in Pirates of the Caribbean: Dead Men Tell No Tales. The Fell is incredibly excited to welcome Anthony into the family and look forward to touring in September.