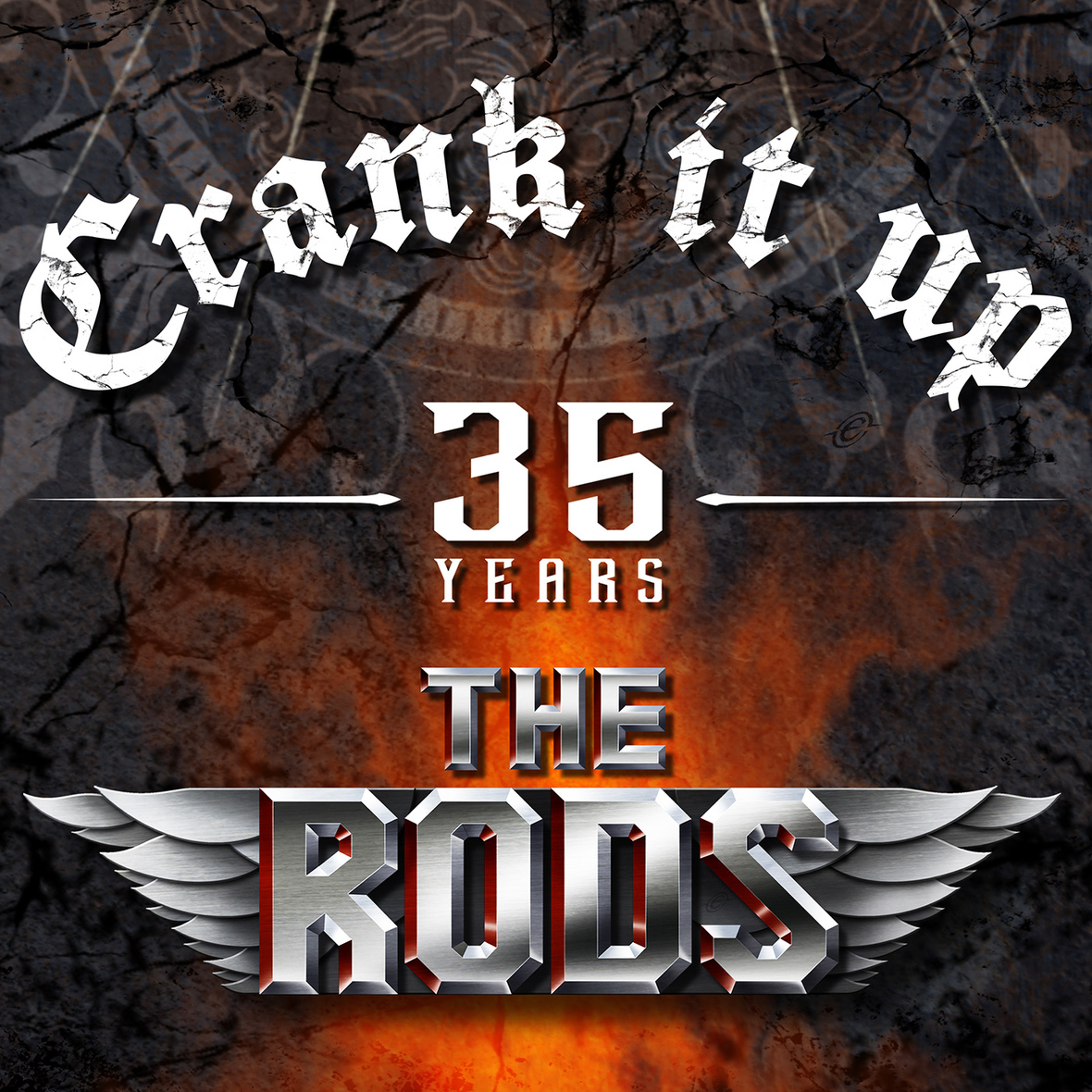 Rome, december 21 – Heavy metal power trio THE RODS have re-recorded the song “Crank It Up” which originally appeared on their 1981 self titled album, as part of the album’s upcoming 35th Anniversary celebration. The re-recorded song is available for purchase via itunes, Amazon and CD Baby.

“CRANK IT UP“, what more is there to say? It’s kind of been our “motto” since day one. Thirty-five years later, we are still slamming our audiences with great powerful music. It’s amazing to see all the different generations singing along to this classic RODS “Anthem”. Call it “Rock n’ Roll”, or call it “Heavy Metal”, it’s meant to be played loud with a passion, and that’t what we have done for thirty-five years.” As Guitarist David “Rock” Feinstein said.

The Rods early years saw them open up for Judas Priest, Motorhead, Krokus, Ozzy Osbourne, Rainbow, Foghat, as well as playing alonside Virgin Steele, Exciter, Def Leppard, a rising new band called Metallica and tapped by Iron Maiden to open up their legendary “The Number of the Beast UK tour”.