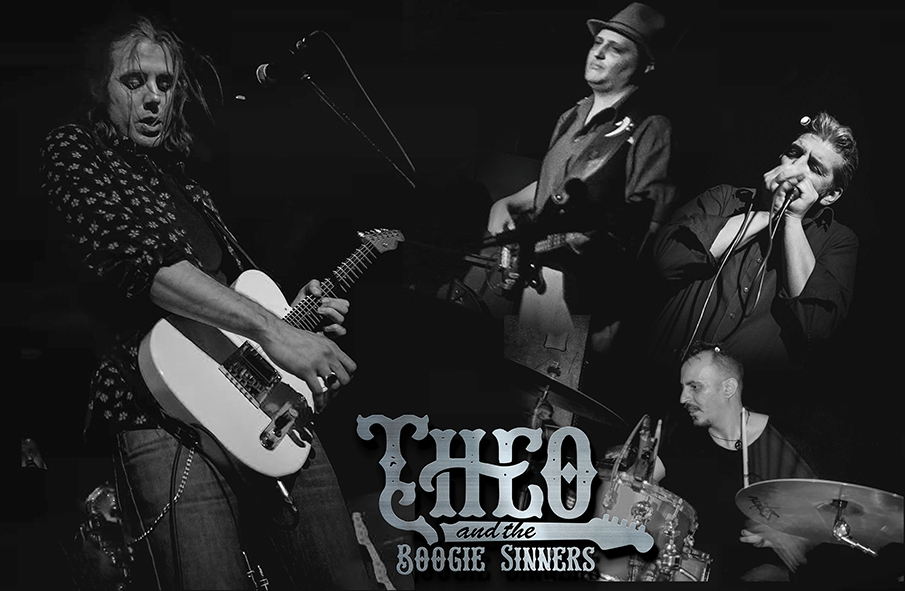 Rome, june 5 – Theo & The Boogie Sinners present their new single release, “Gone To Marathon“. It will be also included in their 2nd album, “Made With Greece“.
“Gone To Marathon” tune, talks about Greece’s beautness and the historic battle at Marathon between Greeks & Persians. It comes out after their single “Sugar Cane“, which has been airpled in many radio stations in Greece and abroad.
The whole new album is an international collaboration with Greek rhythm&blues & rock musicians from Greece, as well as with Greek origins from USA, & Australia.

Theo Alexiou is the founder and front man of The Boogie Sinners, international musician. He has appeared throughout the last 6 years with The Boogie Sinners in Greece as well as with other various bands in the United States. They have participated on Tommy McCoy’s new release by Earwig Records in Chicago, “25 Years Retrospect“, sharing the deal into this album with names like Chris Layton & Tommy Shannon (Double Trouble), Levon Helm & Lucky Peterson.