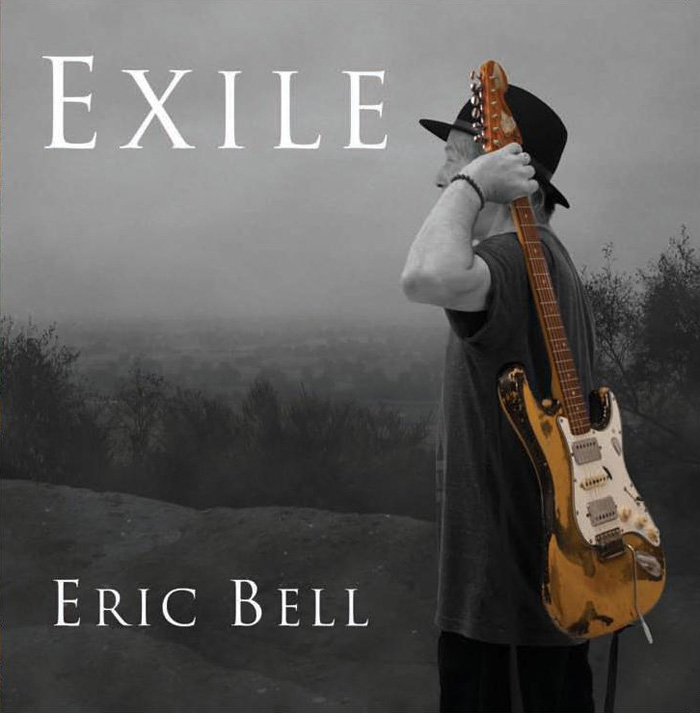 Rome, january 27 – Eric Bell, best known as Thin Lizzy founder, is about to release his new studio album titled “Exile” on February 26 via On The Edge/Cargo Records.

“Exile” is the first collection of new material since 2009’s “Lonely Nights in London” was recorded at Edge Recording Studios.

This album reflects the music I like to play and listen to, so that’s what I’d say, I’m trying to cover the whole spectrum of music.

Lyrically, the new album covers a lot of ground; some songs reflect the difficult times in Eric’s life, others explore universal themes of love, fatherhood and loss. Some were penned many years ago, lying dormant as if waiting to be brought to life, some were written very recently. There’s even a cover of a rock ‘n’ roll standard.

Although Eric didn’t start out as a songwriter, working alongside Phil Lynott in Thin Lizzy, Van Morrison in Them and Dave Clark in the Noel Redding Band allowed him to see the songwriting process up close and gave him the confidence to find his own writing style.

Eric Bell Band will be on an UK Tour during 2016. Here the dates: