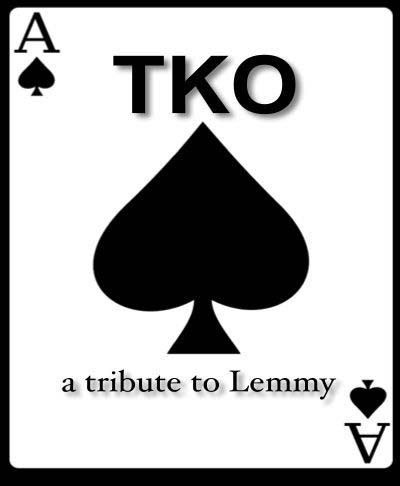 “Play Lemmy’s music loud. Have a drink or few. Share stories. Celebrate the LIFE of this lovely, wonderful man celebrated so vibrantly himself.” This is the request of Motorhead to their fans. And so did members of TKO and THE RODS, who decided to record together “Ace of Spades” as a Lemmy tribute.

The TKO members, Brad Sinsel, Rick Pierce, Evan Sheeley, Brynn Arens were immediately agreed with the idea of playing Motorhead’s song and contacted Carl Canady, the drummer of THE RODS, to have a Lemmy session.
All proceeds of this loving tribute will go to the Ronnie James Dio “Stand Up and Shout” Cancer fund, although at the beginning the idea was not to release the song to the public.

Carl Canady also share one of his favourite memories of Lemmy:

This is the link to the video of TKO / THE RODS members performing MOTORHEAD: