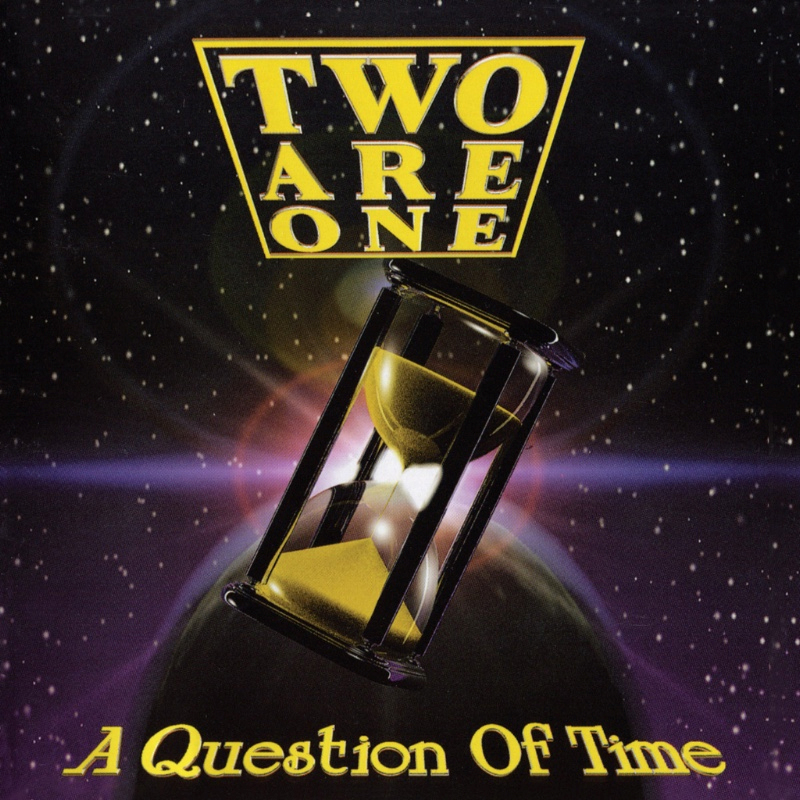 A.O.R. melodic rock sound german duo Two Are One released their only CD back in 1995. Now “A Question Of Time” has been reissue with two bonus tracks: “Changes” and “He Broke My Wings on that Christmas Night“. Album has been out on March, 30th.

Mr.George Craven says about “A Question Of Time”

The production is powerful and crystal clear and the musicianship is absolutely flawless. Especially the big keys and the blistering guitars rock big time. Also female singer Martina Machke has a great powerful, smoky voice. There are even some real killer tunes that will leave you breathless. One of the best German Indie AOR gem – If you like bands in the vein of Queen Of Spades, Merry N, Legend, Blonde On Blonde, Perfect Crime.