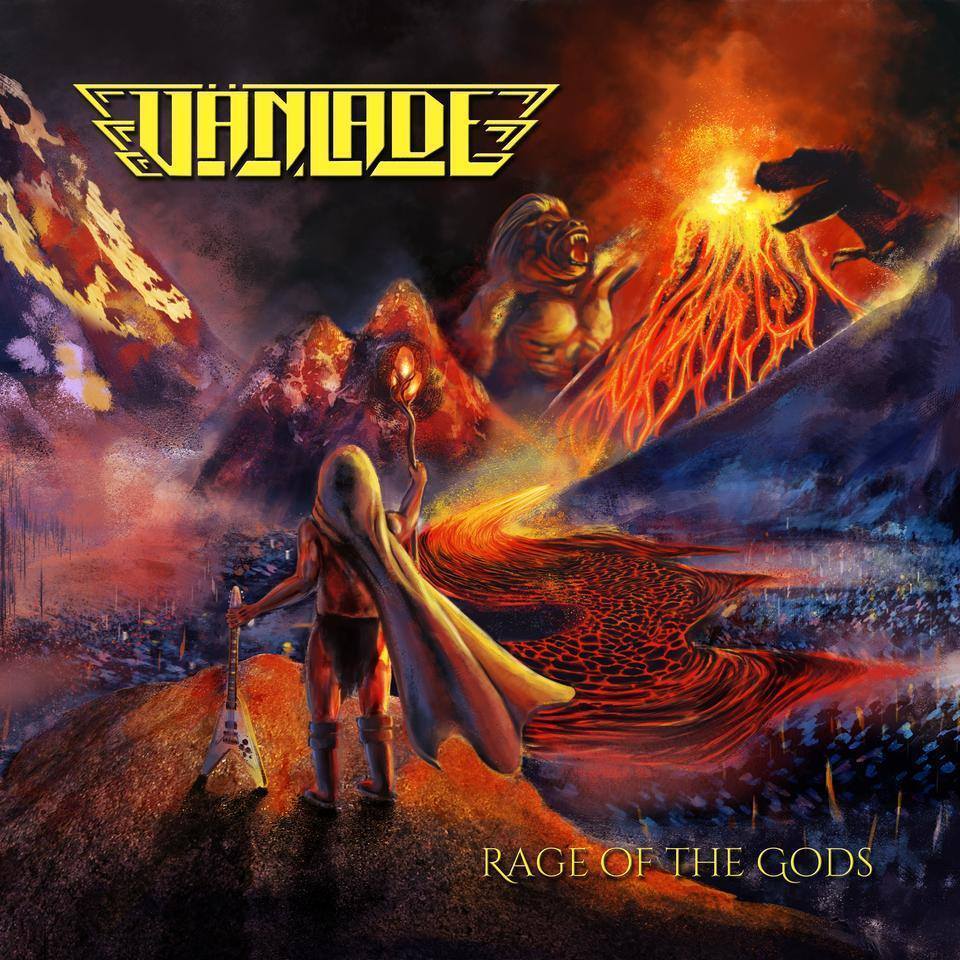 We have a lot of exciting things brewing in the Vanlade camp! While writing for album three is well underway, we first plan on releasing a six song cover EP later this year that will feature a few very special guests from the US heavy metal scene. We have decided to keep the details under wrap until further notice, but we will have the EP available this October for the incredible Frost and Fire festival that we are honored to be apart of. Keep up with us on Facebook for soon-to-come fall tour information, as well as recording updates! Until then: stay heavy or die!!!