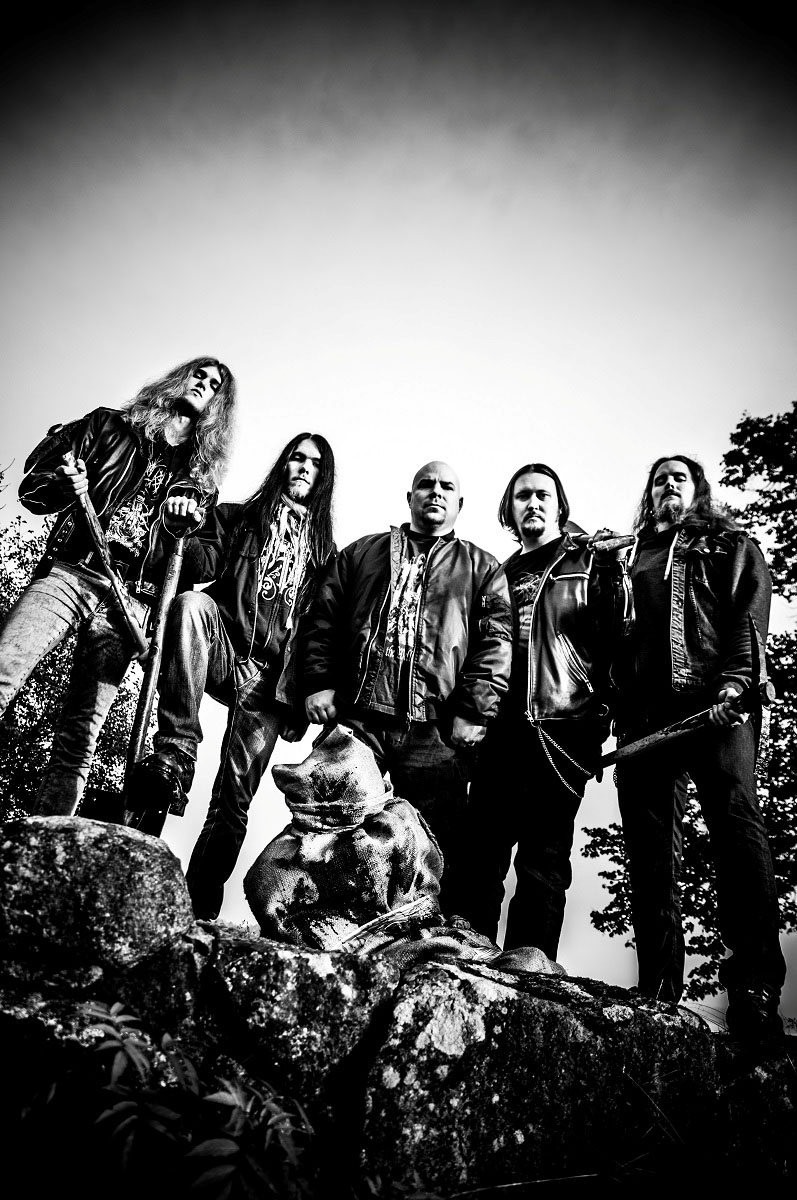 Wrathrone released a new music video for the song “Sea Of Sickness“. This time music video includes a real playing instead of air guitaring. The video was shot during their tour in Baltics and Poland last spring.

At the same time the band announces their mini-tour in Germany. The tour is named ‘Blut, Wurst (und nasser Furz) 2016’. Barreleye from Berlin and Mortals Path from Gelsenkirchen are also participating on the tour.