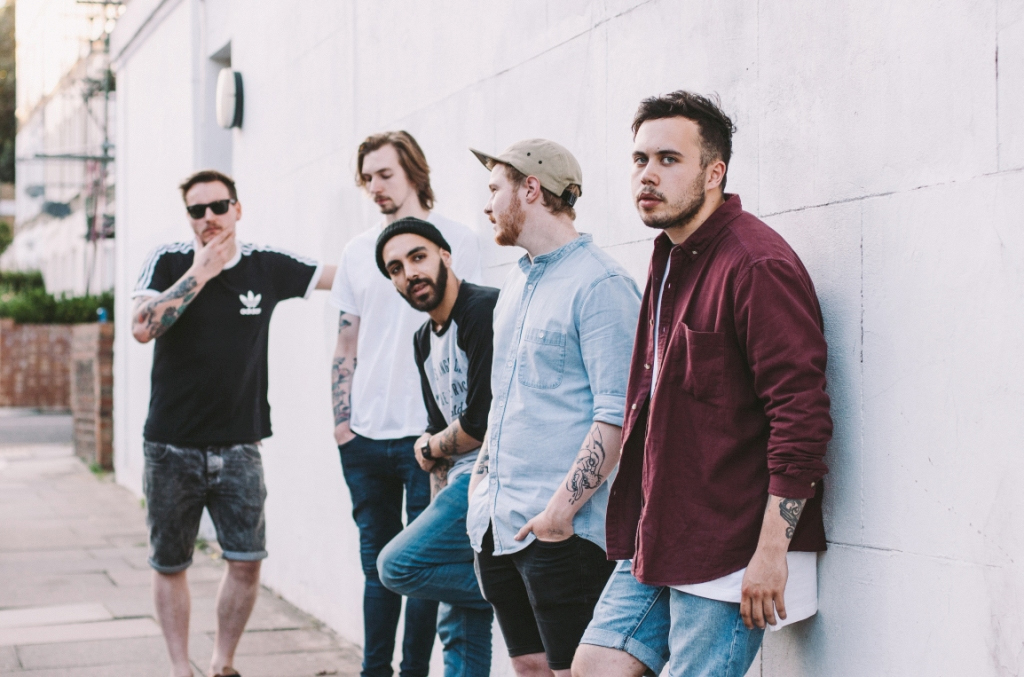 Frontman Jack Murphy says about the new song and the idea for the music video:

[blockquote]I wrote “Islands” just after “Modern Bollotics” came out and it just seemed natural at the time. I had been toying around with the riff for a while and one day after watching the film “Castaway” (Tom Hanks) I realized I would love to live on a desolated Island as people can be very annoying. Not you though, you’re alright. The lyrics just came out naturally after that and the video had to be a homage of the film that gave me the inspiration for it. All our videos are very all over the place and have one thing in common, they make no sense. This one does have a nice ending though[/blockquote]