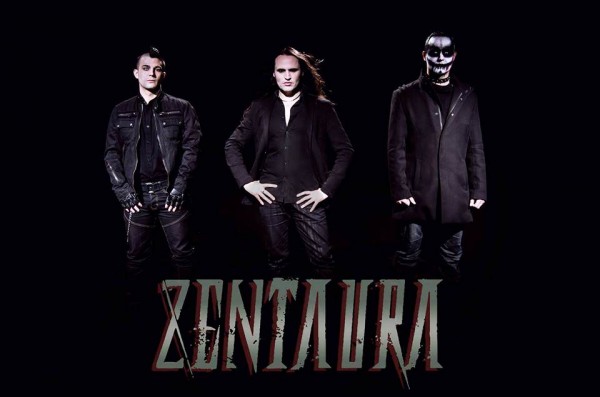 Rome, october 11 – Dark industrial metal trio Zentaura releases the lyric video for the single “The Poker“, which has been taken from the band’s debut LP “Made With Blood“.

The band combines metal music with electronics, highlighting sequences and vocals, which are clean, serious, dark and rocking; having as a result the original sound of the band, not very common in the industrial metal scene.

The album will be released in Spain on Monday October 12th, in Europe & Worldwide the next November 30th.