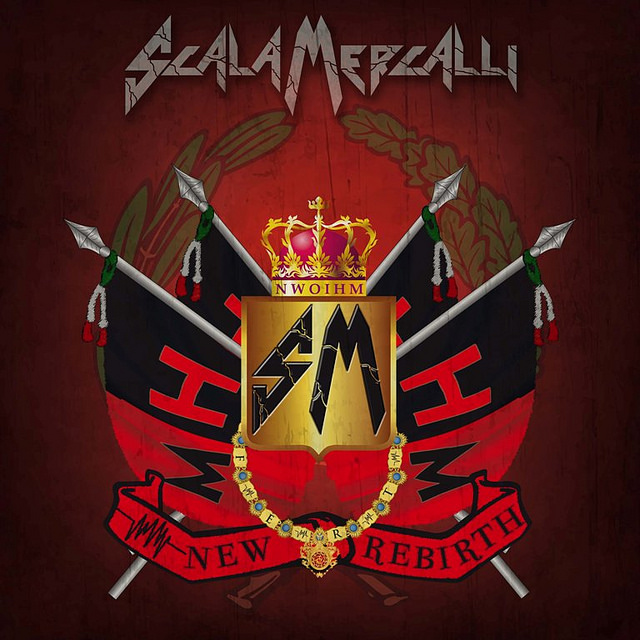 Rome, October 23 – Scala Mercalli is about to release their new album “New Rebirth” (2015) through Art Gates Records. The album has yet come out in Italy on september, 18th.

We are very happy to enter in the Art Gates Records family,
we believe we will work well together to give you the best heavy metal possible \m/